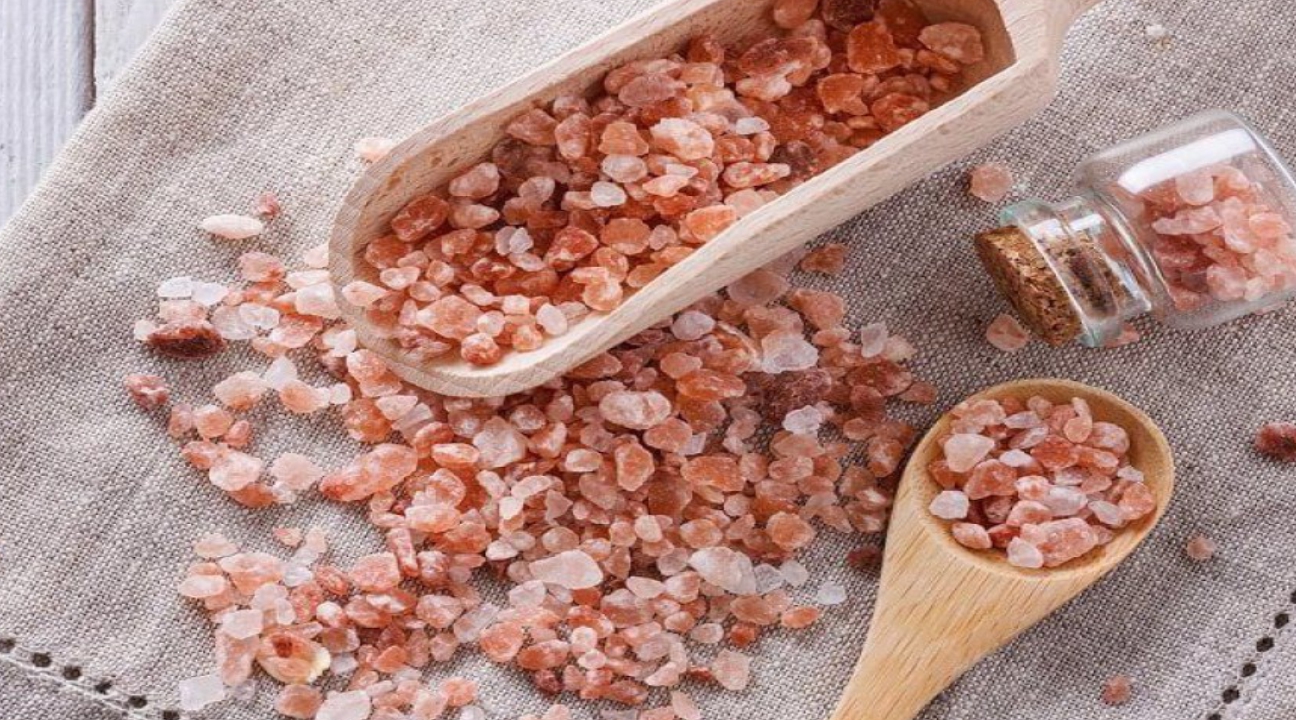 Ayurveda has signified the importance of Lavana (salt) since ancient times. Each and every classic of Ayurveda has the mention of salt; such is its importance. It categorises the salt on the basis of its origin. Five categories are:

Out of all these varieties, the most acceptable is Saindhava Lavana.  (Khandelwal N et al 2012)

Rock salt is the common name of the mineral ‘halite’. The salt originates from the sea bed that evaporated million years ago. Left behind is this crystallised, pure form of salt, which contains all the elements found in the human body.

In various Hindu traditions and Navratras, it’s a custom to shift from consuming table salt to rock salt (sendha namak). This is because Navratra emphasises on consuming foods that are light and have mild effects on digestive system.

While there are very few researches to prove the beneficial side of rock salt, Ayurveda practitioners still regard it as the ‘king of salts’, having the following benefits:  (Khandelwal N et al 2012)

Rock salt (sendha namak) is possibly the purest salt form which is free from environmental pollutants, chemical components and needs no refining. It is extracted from the Kewra salt mines, one of the largest and oldest mine, located in Himalayas in Pakistan. From here, salt is hand-extracted and minimally processed.

We all know that hypertension ie high blood pressure is known as silent killer and atleast one person in the family suffers from the disease. One of the major causative factors behind this is the salt which is artificially prepared and sedentary lifestyle. But the Saindhava is proven to be effective against hypertension. The mode is still unknown. One probable reason is that the sodium content of rock salt is lower than table salt; amount varying with the brand.

It helps to exfoliate the dead skin cells and cleanses the dead skin pores. Skin type becomes healthy and energised. It also strengthens the skin tissues to rejuvenate the skin and make it look younger and firm.

Rock salt stimulates the blood circulation and mineral balance in the body, making it an effective free radical scavenger.

Rock salt is estimated to contain 84 minerals and trace elements. This is due to the natural harvesting process. For this reason, it is slightly pink in colour (colour is due to iron content).  (Drake S L et al 2010)

Rock salt is used in salt baths to improve skin conditions and soothe the sore muscles. It is a perfect substitute of spa standard products as it relaxes muscles and improves sleep. Mix a tablespoon of rock salt in water and enjoy a relaxing bath or make a scrub with rock salt with lemon and honey to get the natural glowing skin..

These lamps made of rock salt claim to remove the air pollutants. These lamps are made if an internal light source, surrounded by large blocks of salt. Light heats the salt. They have a distinctive look and emit a warming, pink glow when lit. These salt lamps are basically ‘natural ionizers’ i.e. they change the electric charge of circulating air.

Spending some time in salt caves formed out of rock salt is very popular to heal skin conditions and respiratory illnesses. This is also called halotherapy in which effects are observed by staying in salt room chambers. They are useful to treat asthma as well. (Bar-Yoseph R et al 2017)

Gargling with warm salt water in sore throat is very common. This is because rock salt has potential benefit in lowering the inflammation and swelling of throat.

One of the best advantages of rock salt is treating bleeding gum problems when mixed with triphala and neem powder. Also its used as teeth whitener and mouth freshner since ancient times.

Edema is the swelling caused by water retention. Soaking feet in a bucket of water with rock salt to get rid of swelling and inflammation is a common practice. This is because osmotic pressure of bucket water is higher than feet, creating flow of water from feet outwards.

Right from the Vedic era to modern times, salt has been an integral part of the lifestyle of people. Rock salt is considered as a complete body-mind package. It contributes to the body internally, to the skin externally and to the health of mind.

Is it safe to consume egg or chicken durin... 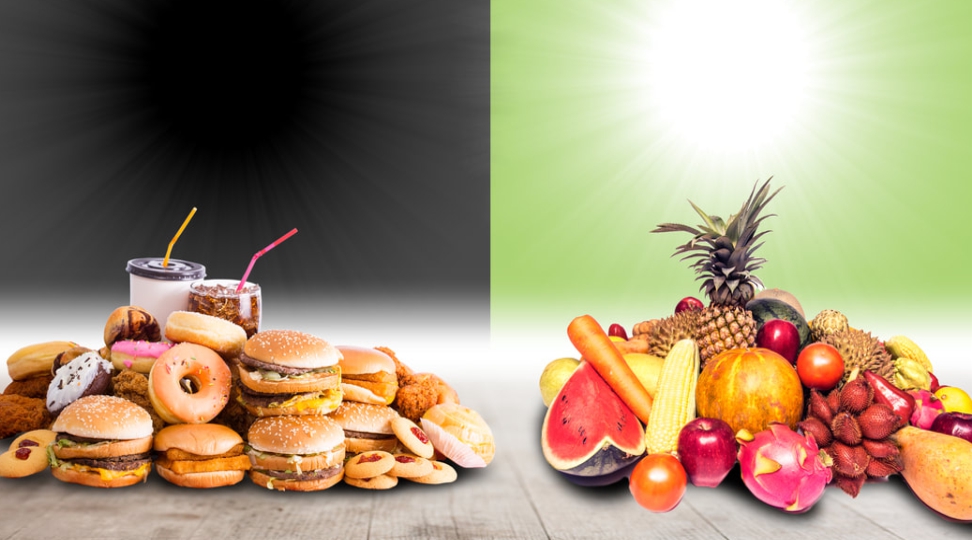 Keep the spirit of ‘good over evil’ al...

WELL BALANCED VRAT DIETS WITH IT'S DO'S AN...

Hello, How can i help you?